Women (and Girls!) Who Hunt Revitalize America’s Most Sacred Tradition

In contrast to the general hunting population in the US which has been on a steady decline since its peak in 1982, the number of women hunters is on a notable rise. According to a report issued by National Geographic, “The proportion of women who hunt has risen 25 percent since 2006.” And we suspect this is only the beginning!

A Brief History of Women in Hunting

Since the dawn of humankind, women have been hunting. Ancient humans had no choice but to hunt in groups to take down big game. A recent study released by Science.org suggests that ancient hunters living up to 10,000 years ago may have actually been closer to 50 percent female.

Additionally, the Greek goddess of wild animals, the hunt, and vegetation and of chastity and childbirth, Artemis, symbolizes a huntress and a protector of wildlife. Women as hunters span many years and through a variety of cultures including deities from ancient Egypt and Inuit peoples to Annie Oakley in 1800’s America. 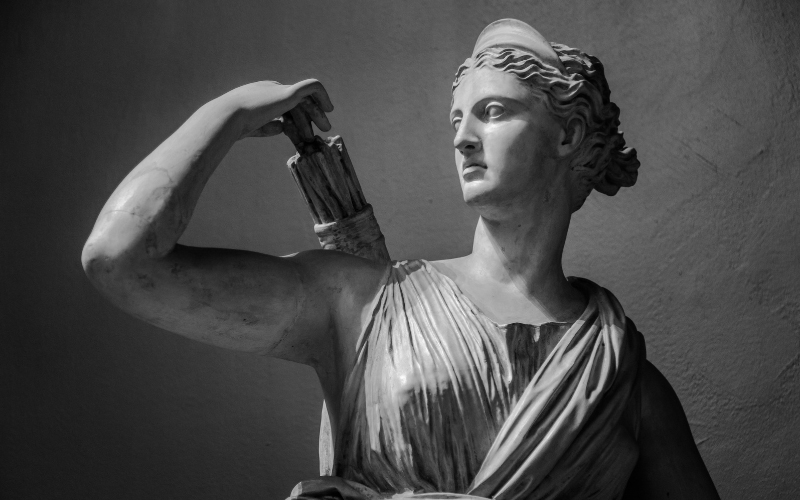 It’s not until recently that swathes of ladies across the US have begun to buck up, gear up and head to the outdoors. Times are-a-changin’!

So let’s talk about WHY this increase in women hunters has occurred. Just a heads up, there is no single reason to explain the rise in women hunters. Not only that, but their reasons for hunting look a lot like men’s!

This has been a constant for thousands of years! Women hunt to provide food for their families.

Recently however, knowing what is in our food and where it comes from has come under intense scrutiny – and for good reason!

Countless documentaries about commercially raised livestock show horror videos of how those poor animals live. Wild game can be some of the healthiest meat to consume and it is hormone, steroid and antibiotic-free! There are many hunters that love the added bonus of sustainability when it comes to the field to table process.

So, some women choose to be vegan, others choose to learn how to shoot a gun and source their own meat! To that we say, to each their own! 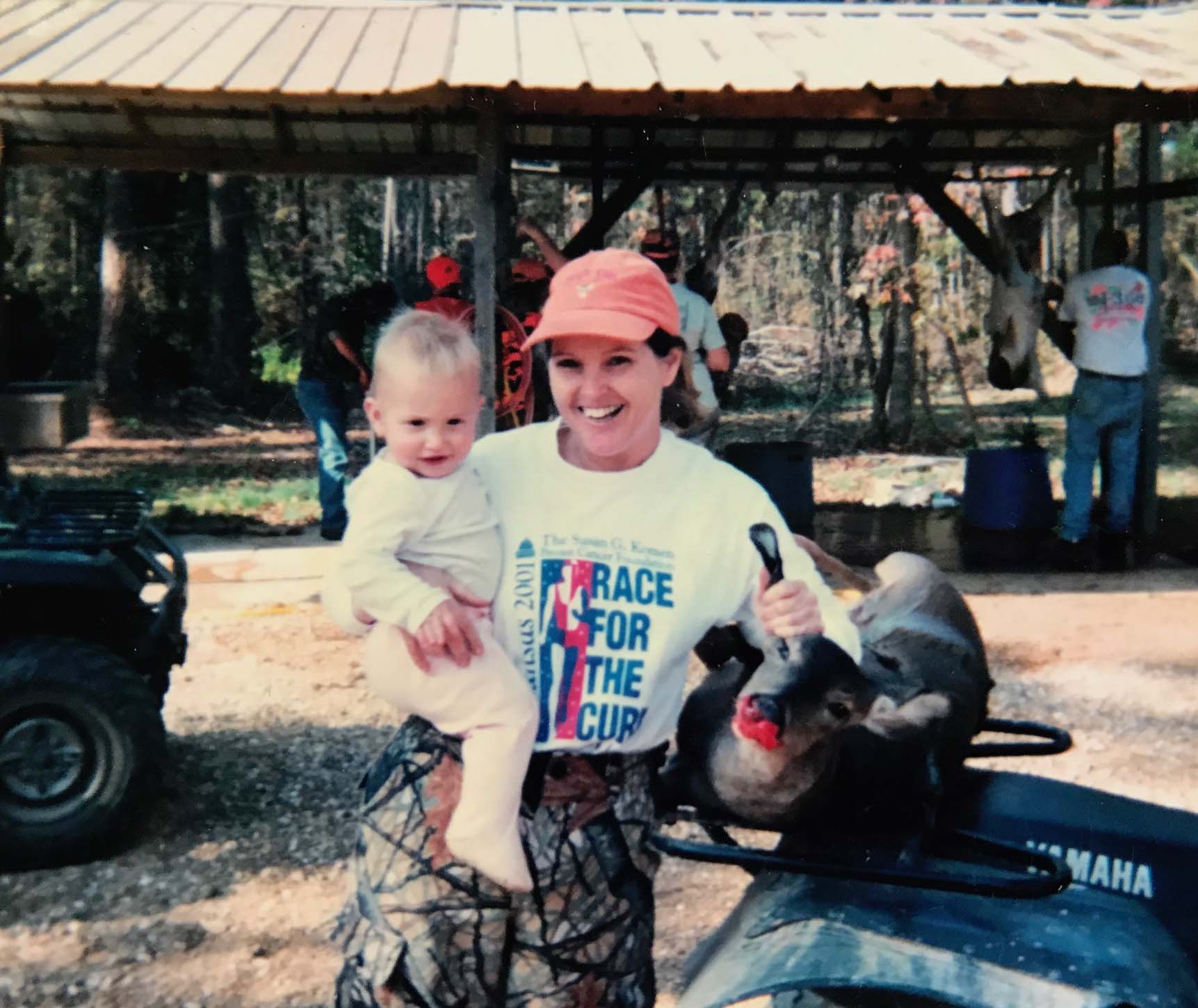 #2 Time With Family (Plus the Opportunity to Teach)

According to a survey by the US Fish & Wildlife Service, women cite family time as a main reason to hunt three times more often than male hunters.

This is a big reason why hunting is passed down from generation to generation in general – and why more women are taking up hunting! Women are often the familial glue of our human packs, so it makes sense that we would be at the center of activities that involve the whole family.

We know this all too well as Buck Girl was born from those very moments! We needed fashionable apparel to wear at deer camp and make sure men know that girls hunt, too!! (Have you checked out our apparel lines?)

On top of that, a mom who hunts with her kids is a woman who is displaying self-reliance, independence, hard work and discipline. These are all important, translatable life skills that the next generation needs to learn to be successful. 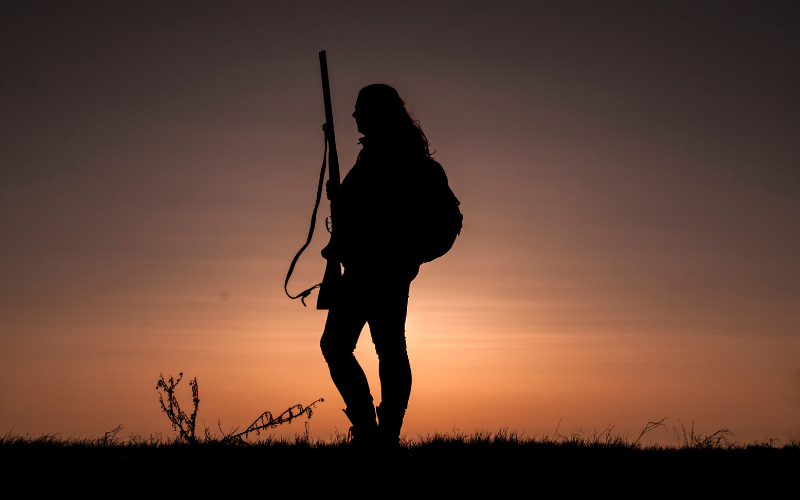 #3 Increased Sense of Independence and Confidence

We have all felt that sometimes it just seems like no one can do anything right except ourselves…and ain’t that the truth! According to an article by Forbes, some women cite that the sense of independence that comes with sourcing one’s own food is liberating!

Women may also find that they build confidence in themselves when they take down a deer that can feed their family gourmet meals for months! Women’s empowerment is intertwined with all aspects of today’s world – including hunting! 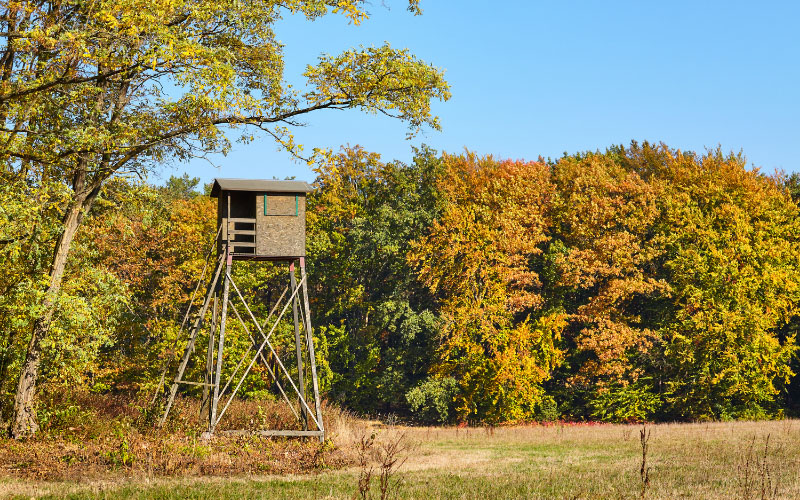 If you’re a hunter, you know what we’re talking about! Heading out in the dark of early morning, getting settled in the deer stand and watching the world awaken truly is magical! Everything about the dewy, cold sunrise is beautiful and a welcomed breath of fresh air from our always-on lifestyles.

Plainly put, women like to unplug and reconnect with nature as a participant, too. 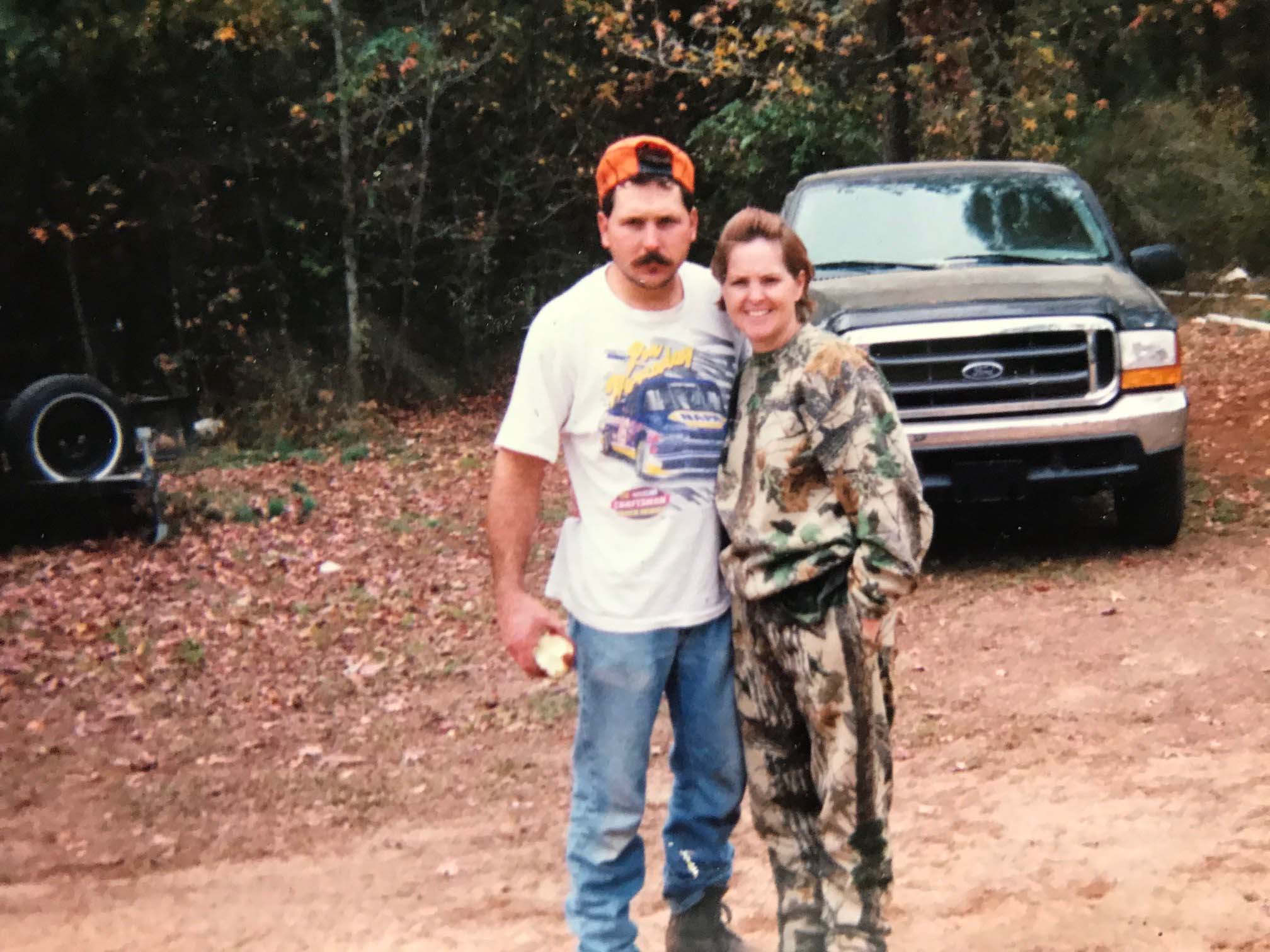 Women Hunt for the Same Reasons Men Do!

So, there you have it! Four reasons why women who hunt are on the rise, and, hey, they look a lot like the reasons men hunt!

At Buck Girl, we commend all of our ladies, moms, girls, boys and everyone else on taking up this incredible tradition of providing for one’s family and instilling the values that will shape generations to come. 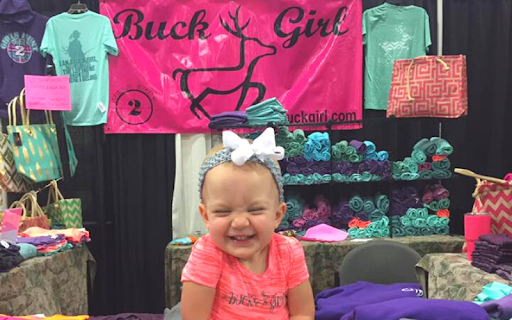 If you are a woman who hunts, we encourage you to browse our fashion apparel lines for yourself and any hunting kiddos you may know! We want the world to know that girls hunt too – and we’re stinkin’ good at it!

Buck Girl is a mother and daughter-run company and we appreciate all the support we receive! We’ll be expanding our inventory so please sign up for the newsletter so we can stay in touch.

Be the first to know about new styles, specials, and